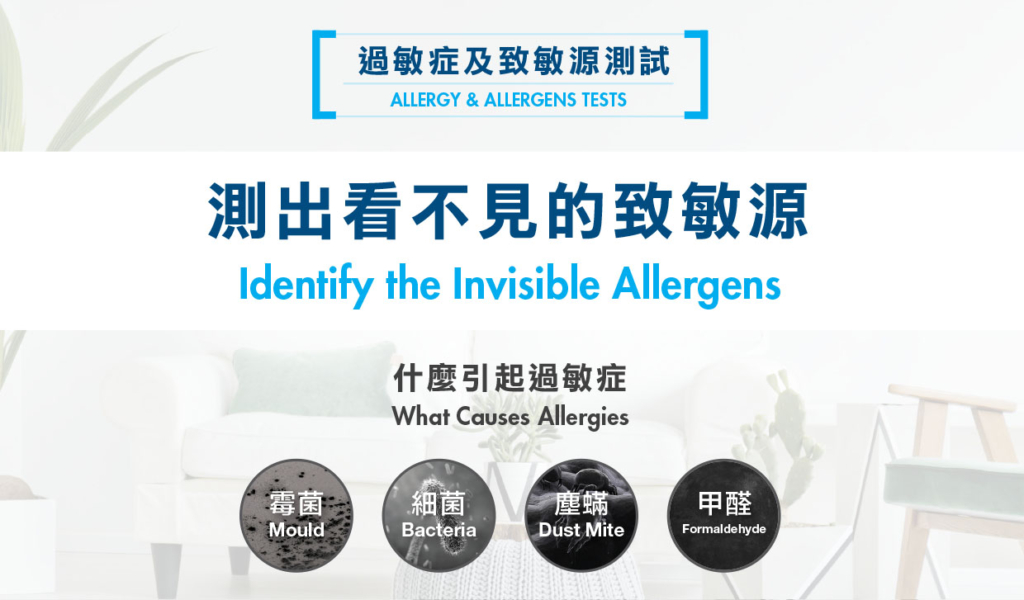 This test aims to identify the types of bacteria by taming samples on indoor surfaces where the growth of particular microorganism(s) is suspected.

While it is true that you will not find a surface without bacteria on it, the majority of bacteria that you’ll find are common, non-dangerous species. Studies have shown that of the bacteria found in indoor are: Micrococcus, Staphylococcus, Bacillus, and Pseudomonas.

Micrococcus
It is a sphere-shaped (coccus/cocci generally means spherical) and relatively harmless bacterium. It is very common to be found on skin, in soil, water, and meat products. It is generally a saprophyte (meaning it feeds on dead and decomposing materials), and can cause fish spoilage.

This organism can also cause human sweat to smell badly. For immunocompromised patients, it can be an opportunistic pathogen. Some common species are M. luteus, M. roseus, and M. varians. Micrococcus requires oxygen to grow and reproduce.

Staphylococcus
Another sphere-shaped bacterium which is much more well-known than Micrococcus, especially in the context of hospitals. When the medical profession refers to MRSA, they mean a particularly drug-resistant strain of this bacterium.

Staphylococcus is found virtually everywhere; however, it usually does not result in infection. It is very common on skin, and can also be found in the nasal passages, throats, and hair of 50% of healthy individuals. Food poisoning, skin infections as well as toxic shock syndrome are among the illnesses caused by Staphylococcus.Unlike Micrococcus, Staphylococcus is able to grow both with and without oxygen.

Bacillus
This is a rod-shaped bacterium (“bacillus” means “rod”). Bacillus is a very hardy bacterium as it has the ability to produce endospores – small, tough structures that can survive in adverse conditions.

For the most part, Bacillus is a harmless saprophyte that can be found in soil, water, dust and sometimes within the human digestive system. Nevertheless, some species of Bacillus can cause food poisoning, illness and infection. An interesting side-note about this genus: it contained the mystery organism isolated from a 250-million-year-old salt crystal, potentially the oldest living cell discovered (the organism was later reclassified to Virgibacillus).

Pseudomonas
It is another rod-shaped bacterium which can be found in soil, water, and on plants. It is an opportunistic pathogen, and generally considered as a nosocomial infection (gained while in the hospital), as the organism tends only to attack individuals that are immunocompromised. Along with infection, it also has the ability to produce exotoxins. As a general rule, the bacterium will not infect a healthy individual.

Where should I test?

Sample will be tamed from up to 3 items / surfaces for testing each particular type of bacteria, suggested testing locations include:

We adopt Bacteria Swabs™ to perform basic bacteria identification. Moist swabs will be used to take samples from any surfaces. The samples will then be sent to Canada Laboratory which has been accredited to ISO 17025 international standard by the Canadian Association for Laboratory Accreditation (CALA) for identification.